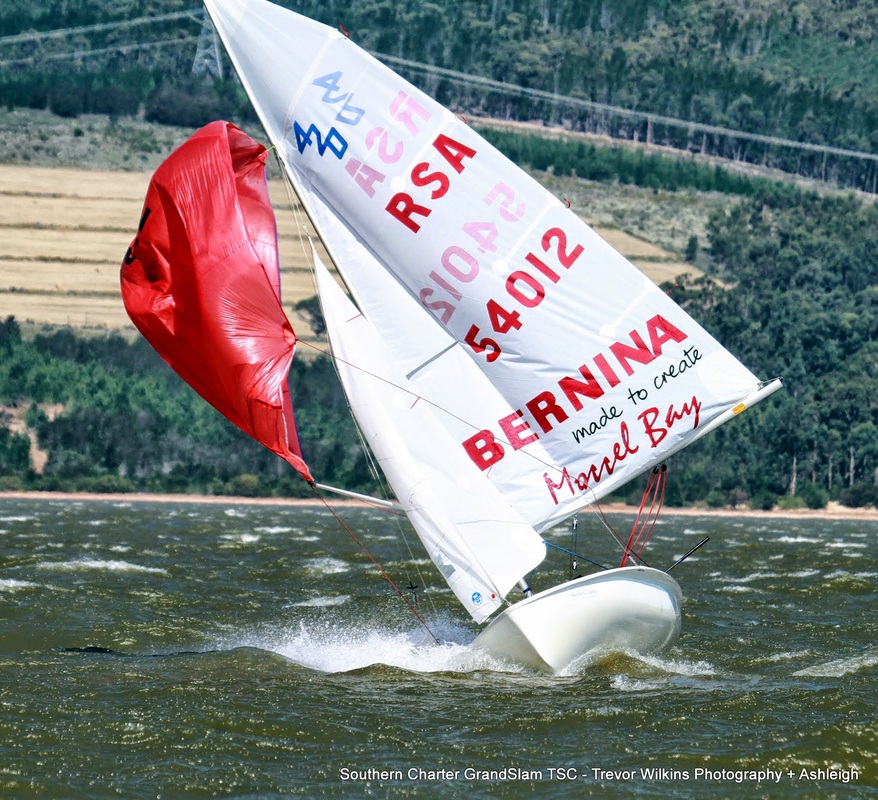 In December a number of sailors took part in the 2nd Southern Charter Grand Slam at Theewaters Kloof Yacht club. Our sailors did very well at this event and a lot of fun was had by all. MBYBC sailors received 2 gold medals, 4 silver and 5 bronze.

Some of our junior sailors went up to the Vaal dam in mid December and took part in the youth Nationals. We also had our first Mossel bay Summer Holiday Series. The series drew disappointing numbers of sailors but a lot of fun was had by the guys who did take part. We held 5 official races and the results were calculated over all of these. We hope to organize this series again this coming December and I’m certain it will become very popular.

This coming weekend we are taking part in the interclub regatta in Knysna and we hope to take as many boats as possible along as we are the defending club champs and hope to clinch it again.

I hope to see you all there.