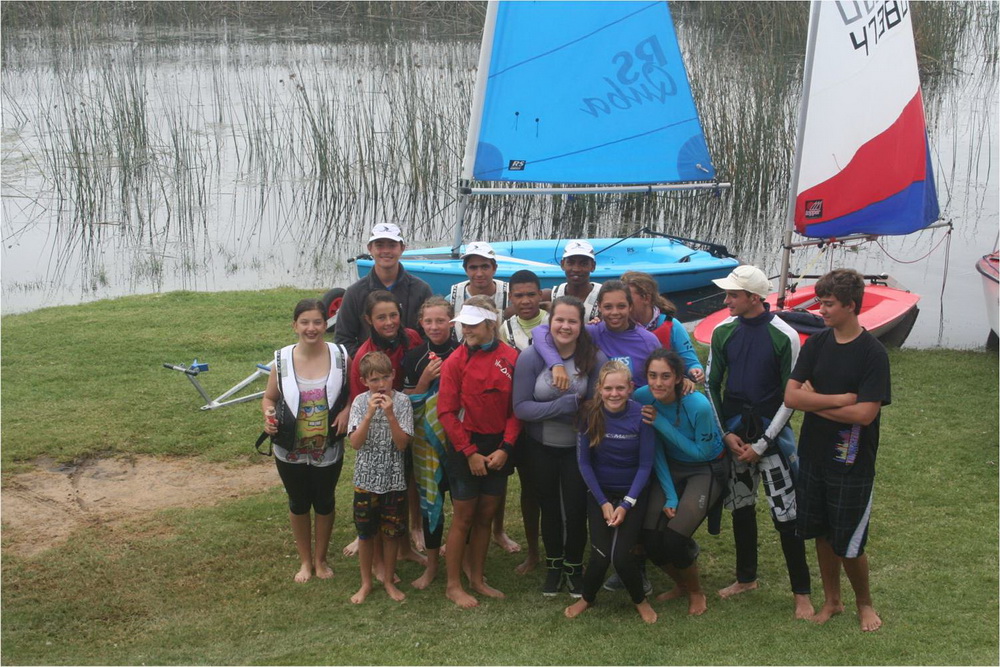 Sailing has been going along well with two club sailing weekends that werefairly well attended. wind conditions were not perfect but a lot of experience was gained and a lot of fun was had.

We took part in the inter school regatta that was held at George Lakes Yacht Club on the weekend of the 27th and 8th of March. We had eleven boats entered of which 7 were in the high school fleet and four in the primary school fleet. Our high school  team did well by finishing first overall. This was mainly because of the ecxellent results obtained by Anke van Rooyen with crew Lea Smit who scooped the first spot on their 420 and Tammy Holden and San Marie Fourie who claimed the third position sailing their 29er. Our other sailors also did very well and their contributions helped seal the victory.

Our primary school fleet did not fare as well but the kids did well by simply taking part. Our youngest sailor, only nine years old, in this fleet was Oliver Holden sailing a Tera. Well done guys! 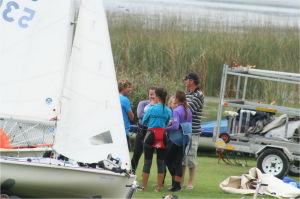 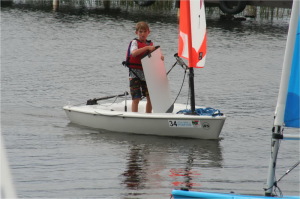 THE YOUNGEST SAILOR ON OUR TEAM. DON’T WORRY MOM, I’VE GOT THIS! 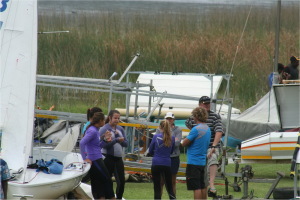 This coming weekend the team is going to Simons Town to sail in the fourth and final Grand Slam event sponsored by Southern Charter. We’re holding thumbs for the team and I know they will do us proud.